💊 A lot on the mind? Our ebook is here for you: Onboarding with Omicron 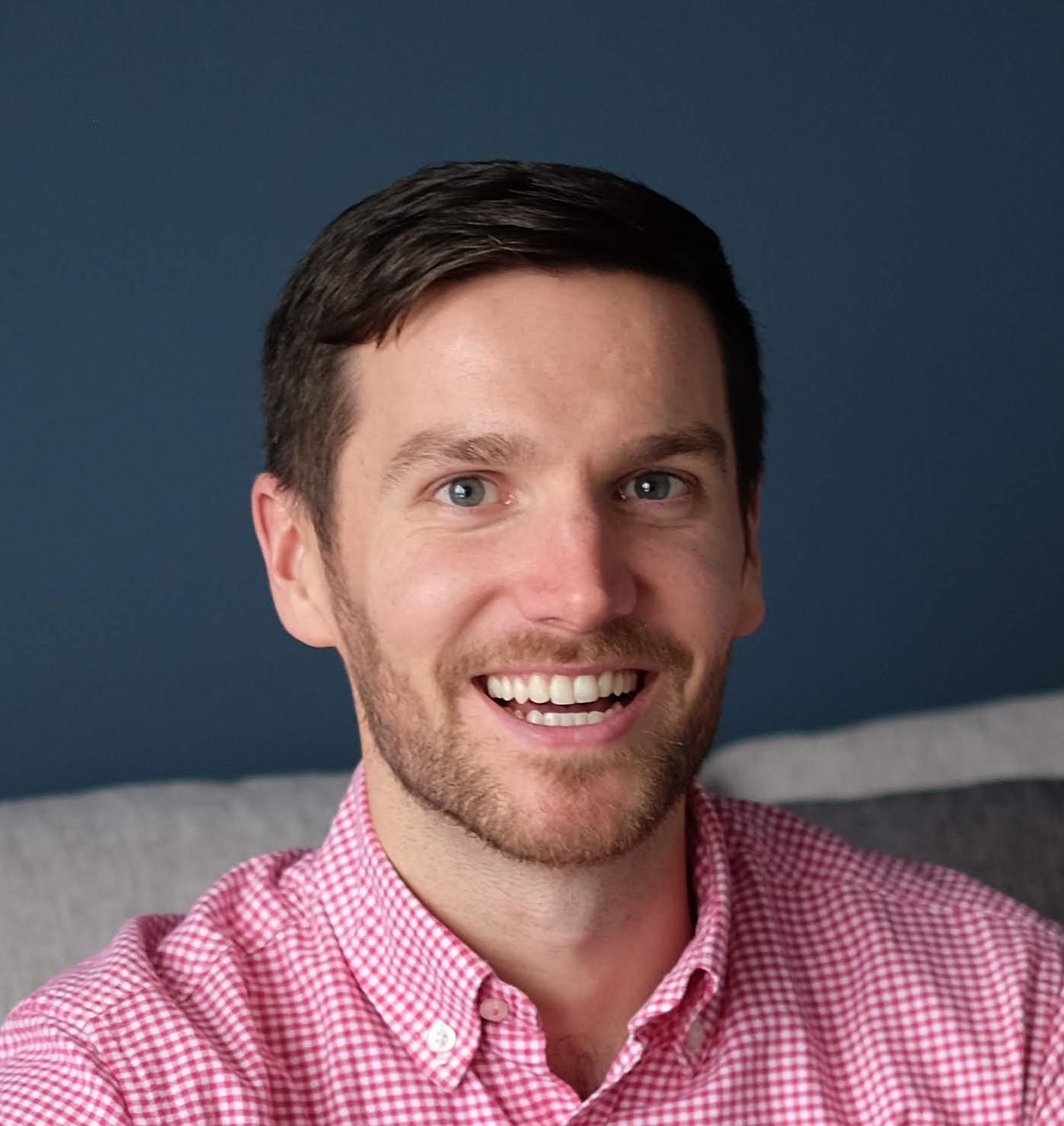 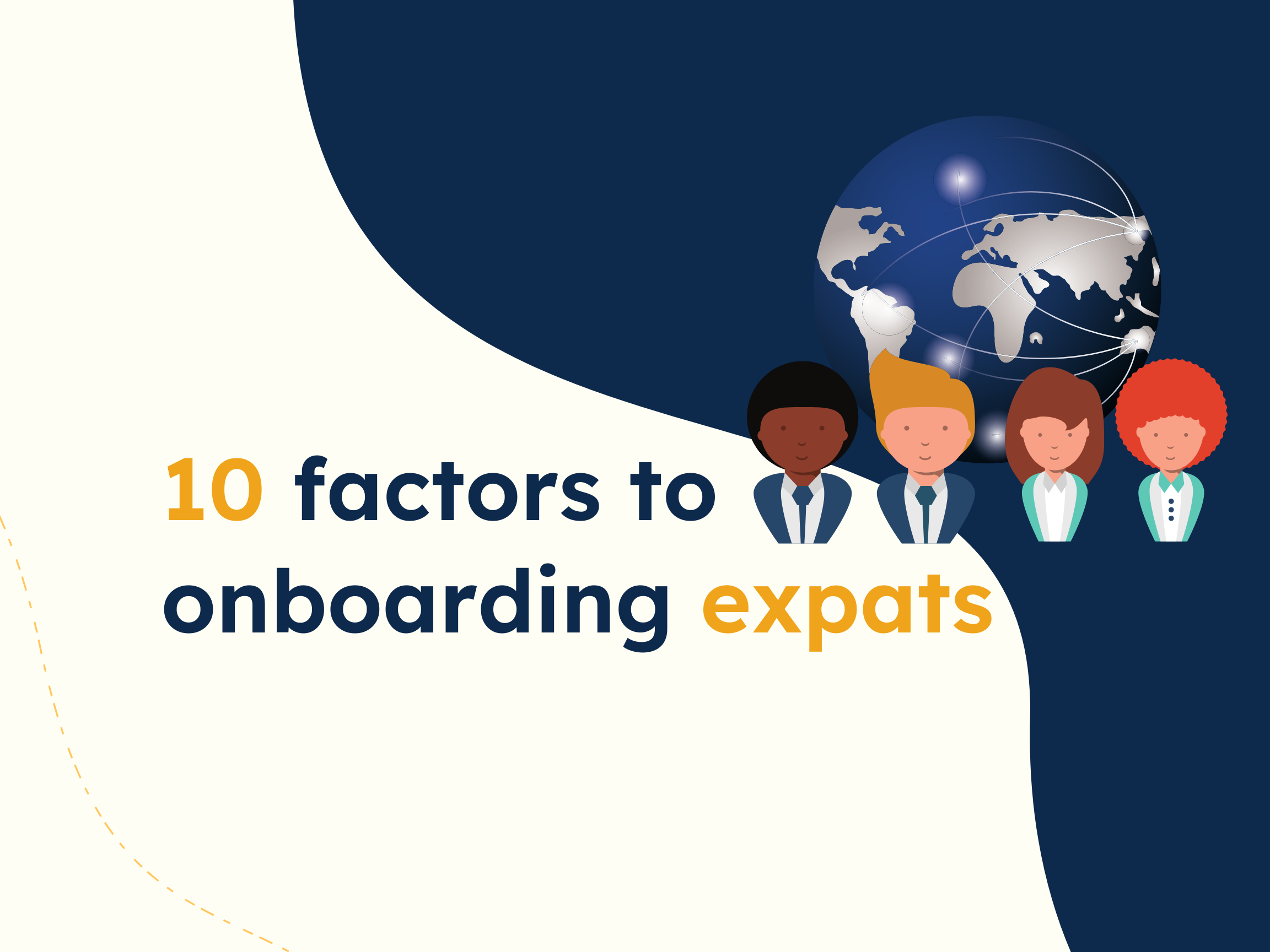 Moving to a new house or an apartment is daunting. Changing jobs can be scary. Heck, even trying out a new toothpaste can sometimes be a bit unsettling.

Now compare all of that to what it is like to move countries expat workers. They are moving houses, jobs (odds are), and they’re most likely going to end up with a new toothpaste brand - all at once!

As a leader in Talent Acquisition or People Ops (HR), you are the first point of contact for any individual moving to Canada to work for your organization. For a little while, you might even be their only friend in the country and could potentially be their number 1 resource for relocating.

In Canada, chances are you already have AT LEAST one “expat” in your organization. An expat, short for “expatriate”, is a person temporarily or permanently residing in a country other than where they grew up. While onboarding locals can be straightforward and is generally work & organization focused, onboarding expats needs to be more thorough and involve steps to onboard them to Canada as well! Helping expat workers settle in Canada seamlessly is equally as important as settling in your organization.

Here are 10 factors you and your HR team should consider while onboarding expats to your Canadian-based organization:

We all know how harsh Canadian winters can be, but your expat employees may not (truly understand 🥶).

Give your new hires a brief overview about the weather and the outerwear they should carry or be prepared to purchase once they arrive. This should ideally be done during preboarding and weeks before your employees take off to come to Canada.

It may be safe to warn your new hires that locked phone will not function in Canada. Your expat team members may carry unlocked phones with them or buy a new one once they arrive in Canada.

We don’t want our new hires’ appliances to run out of battery or, even worse, short circuit. Canada operates on a 120V supply voltage and 60Hz and this might be worth sharing with your expat employees because many countries operate on 220 to 240 volts.

It may take a few days up to a few weeks (depending on quarantine rules) to set up a Canadian bank account once your new hires arrive. To make things easier for them, you could suggest they carry some Canadian dollars or credit cards.

While we’re on the topic of money, let’s talk banks. Send a list of banks to your expat hires such as RBC, CIBC, TD and BMO to set up a new bank account.

Depending on the province, your new hire’s provincial government-sponsored medical plan may not be active for the first few months in Canada. You could advise them to purchase traveller’s insurance until they are covered by the provincial healthcare system.

Let your new hires know that they need to get a social insurance number (SIN) before they can start working at your organization. It is free to obtain one.

Your new hires may be unaware of the tax forms and the rules & regulations associated with it. Taxes vary from province to province and can get confusing for your new hires.

Finding accommodations is one of the most difficult aspects of moving to a new country. Your new hires may stay at an Airbnb while they house hunt, but you can make it easier for them with resources & local direction. The same goes for getting food from grocery chains.

The tipping culture in Canada may come as a shock to expats, especially the ones from Europe. You may want to let your new hires know that it’s customary to tip for any services in Canada.

It doesn't end there

While these 10 factors can definitely make things easier for your expat hires, it’s really just scratching the surface.

You may want to host a pre-arrival webinar or a meeting with your new hire(s) to go over cultural practices and day-to-day habits in Canada. This webinar can cover topics such as transportation, driver’s license, differences between GST/HST, the difference on the final bill from price tags, gestures of politeness, and so on.

Interested in learning more? We’ve got our very own Newcomers to Canada Onboarding Program, sign up below for a copy! 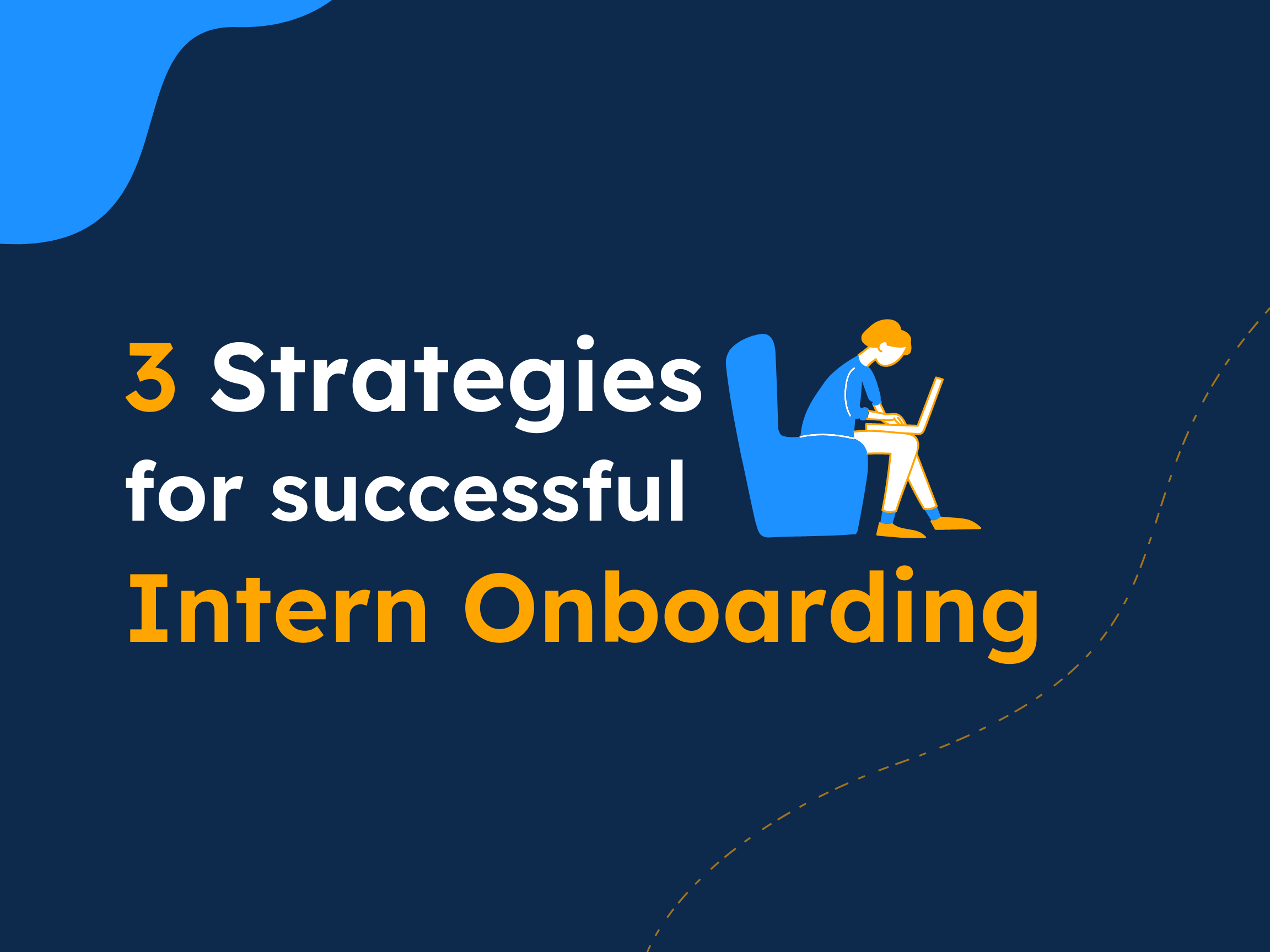